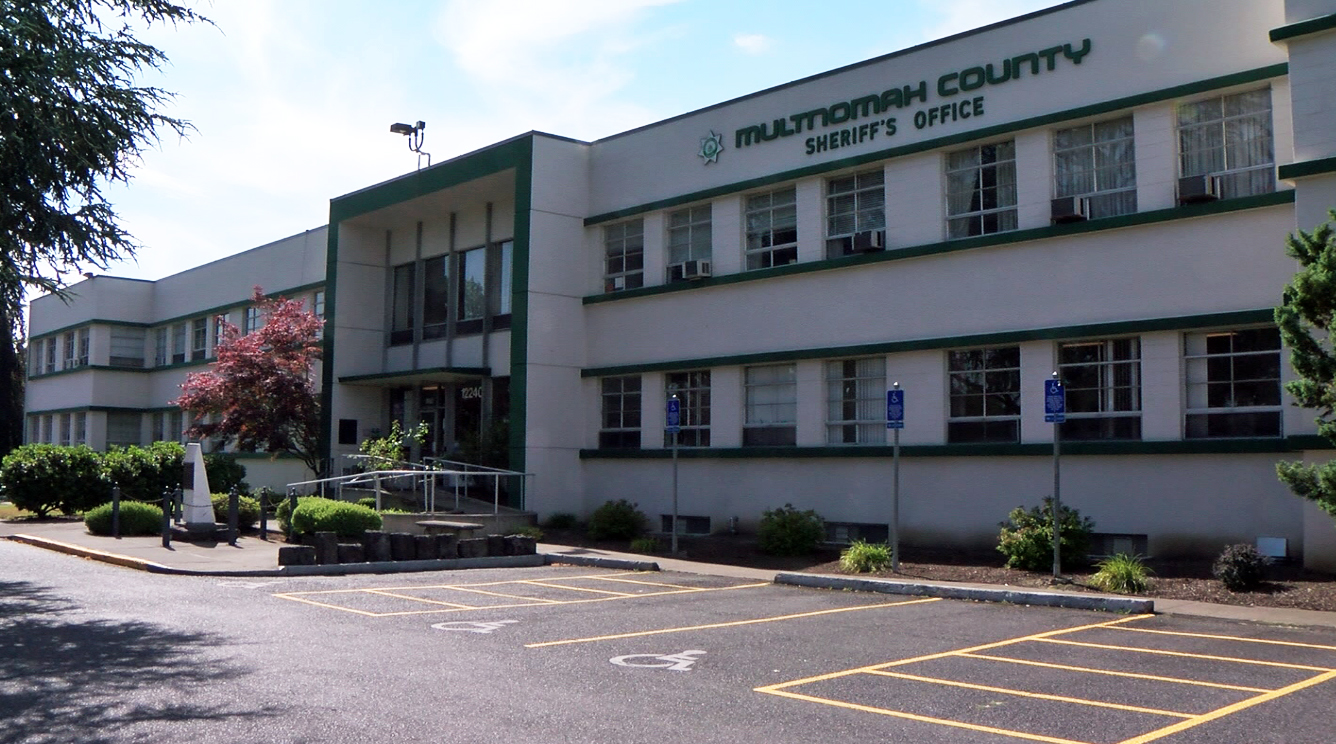 Multnomah County Detention Center is located at SW 3rd Avenue in Portland, Oregon, its ZIP code is , for inmate information or jail visitation.


MCSO provides public access to inmate data and release information on its website. The Online Inmate Data section of the MCSO website is a searchable database.

We provide health services to inmates in Multnomah County jails. from their first booking until their release or transfer to another jail or prison.: Multnomah county inmate roster 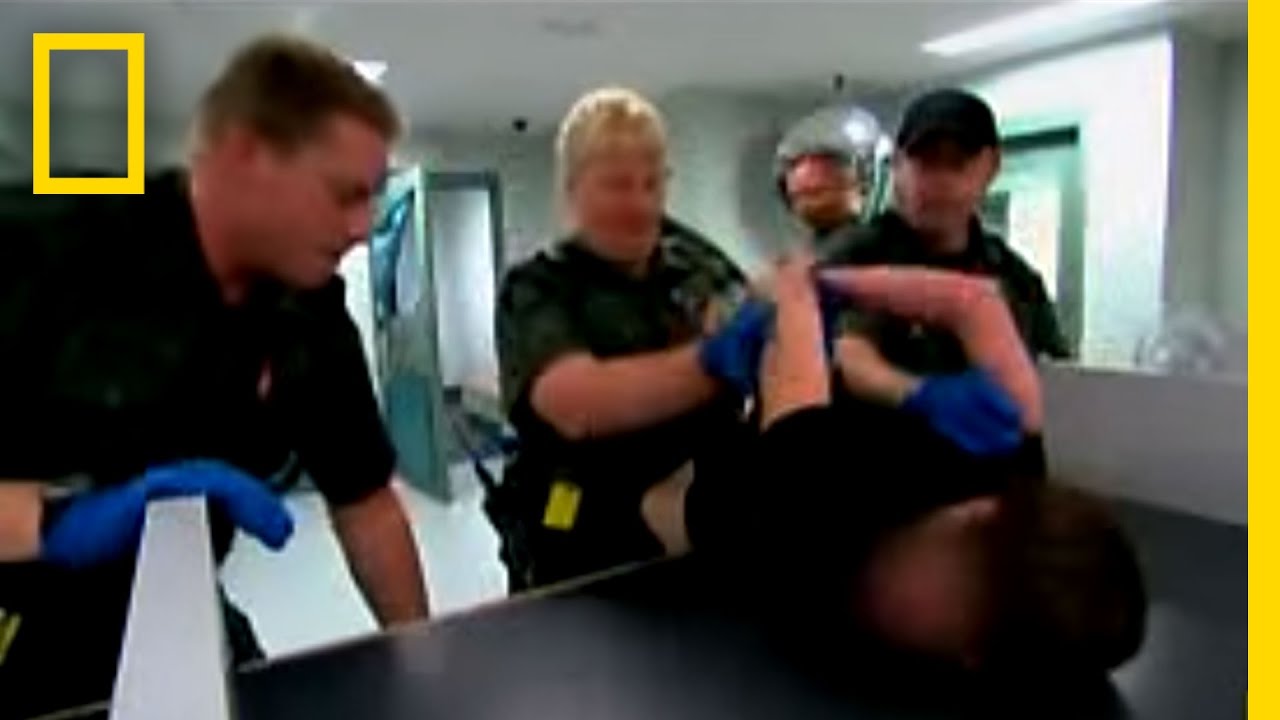 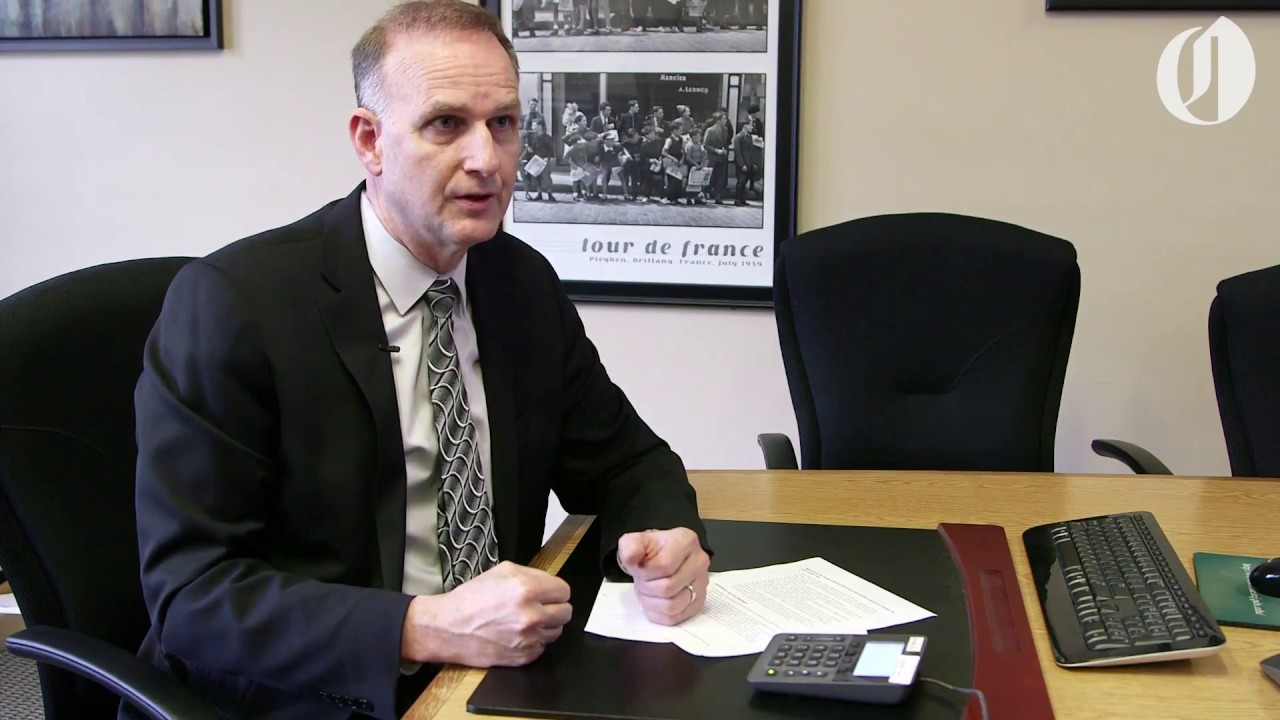